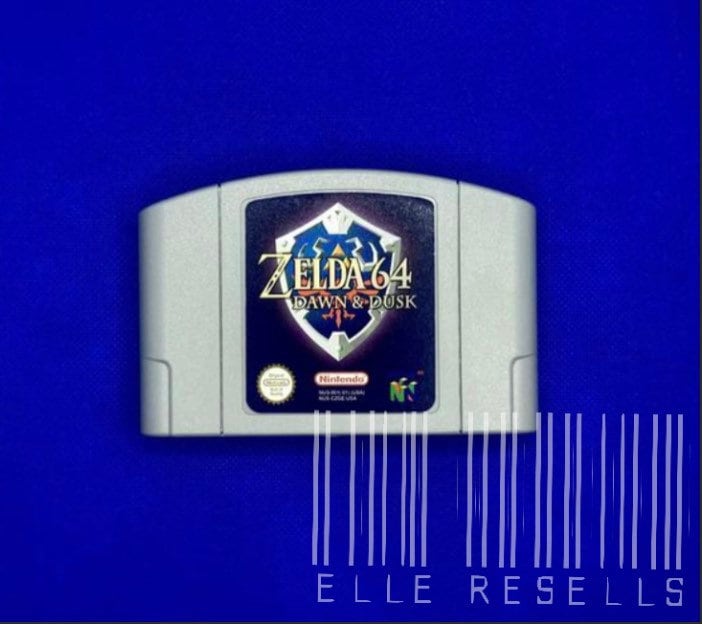 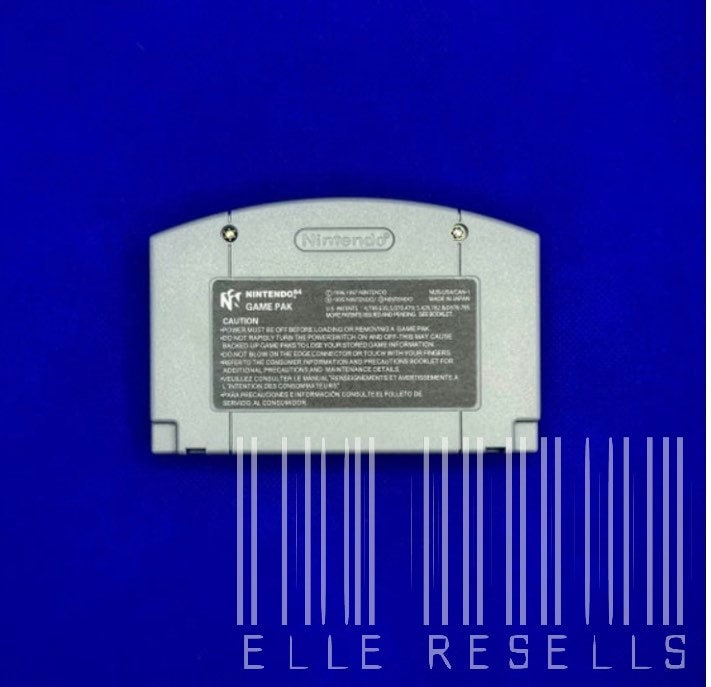 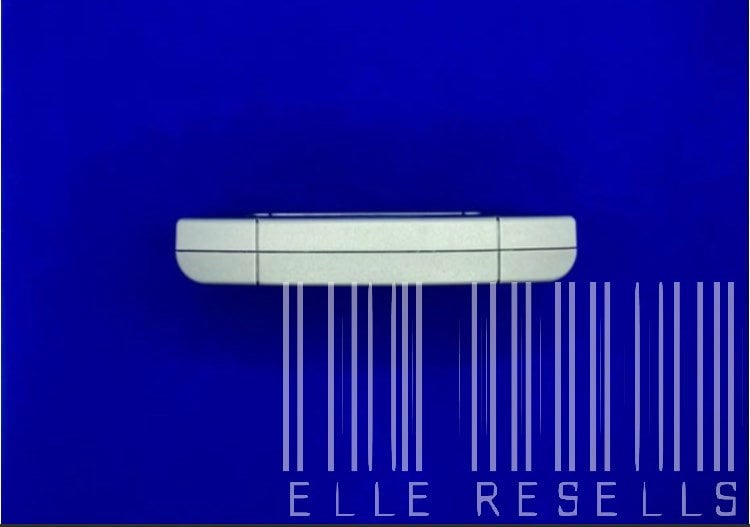 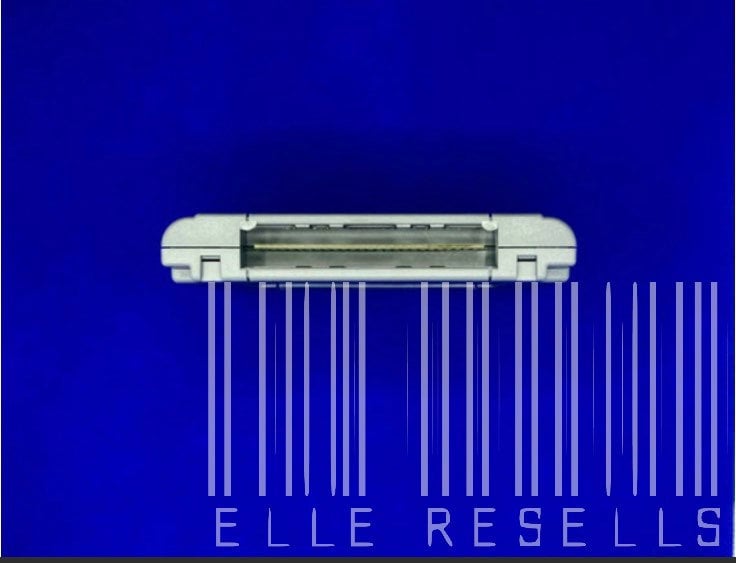 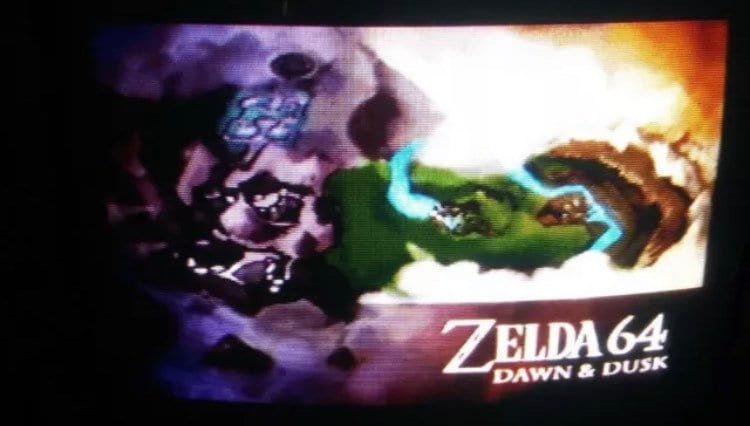 This expansion is a brand new Legend of Zelda adventure. It uses the same assets and game engine as Ocarina of Time, but features a new world and story.

The game is set in a once-great kingdom now split between east and west.

A prologue storyboard in Zelda 64: Dawn & Dusk talks about the costly war that preceded the game’s events.

In a bid for power, the west tried to tame a legendary beast. However, this creature ended up attacking the east, resulting in a costly war for both sides.

Thankfully, a legendary priestess confronted the beast and forced it into a deep slumber. Although this brought an end to the hostilities, each kingdom ultimately fell into ruin.

Enjoying the view from the rooftop of Dawngrove Village’s inn in Zelda 64: Dawn & Dusk.

You play as a young descendant of this priestess. And now the time has come for you to set out for the Duskside to stop the beast from rising again.

As advertised, and no issues with shipping.

I love how quick it shipped. And it worked very well. I’m going to buy more soon!

It was saved by a very polite response! !! I definitely want to use it again 👍