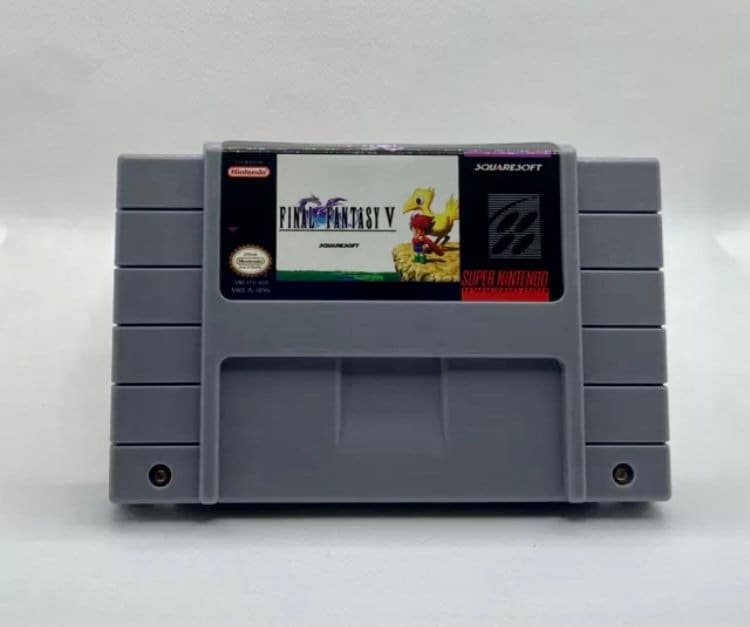 In Tycoon Castle King Tycoon prepares to depart for the Wind Shrine. The wind is behaving strangely, and he orders his daughter, Lenna, to watch over the kingdom while he investigates. As soon as he arrives, the Wind Crystal shatters, halting the wind across the world. When he doesn’t return, Lenna rushes off to search for her father. A pirate at sea notices the change in weather, and an old man in a meteorite hurries to the scene.
The meteorite crashes near Tycoon Castle, where it is seen by Bartz Klauser, a lone wanderer who travels the world with his chocobo called Boko. He finds Lenna under attack by goblins and rescues her. They search the Tycoon Meteorite crash site and find the old man, who gives his name as Galuf but has no other memory. When Lenna mentions the Wind Shrine he says he has to go with her, though he has no idea why the Wind Shrine seems important. Bartz declines to accompany them, but Boko changes his mind and they return in time to rescue the pair from more goblins. Feeling that “the wind is calling,” Bartz decides to join them on their quest.

Got it as a gift for my old school gamer husband and he loved it!