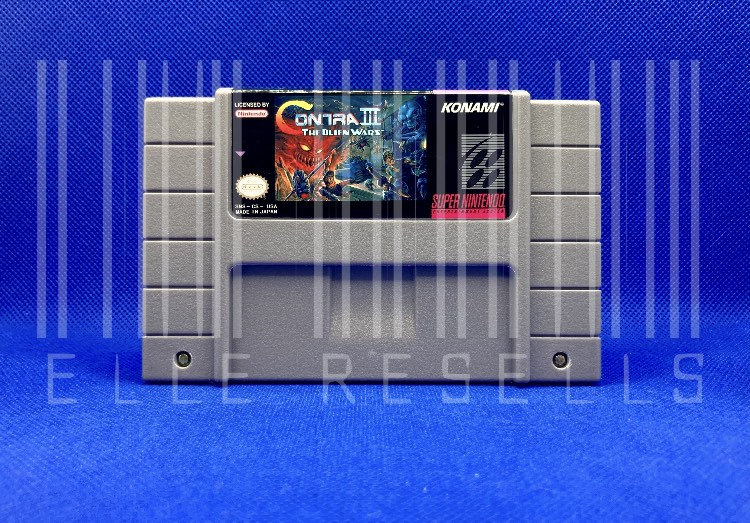 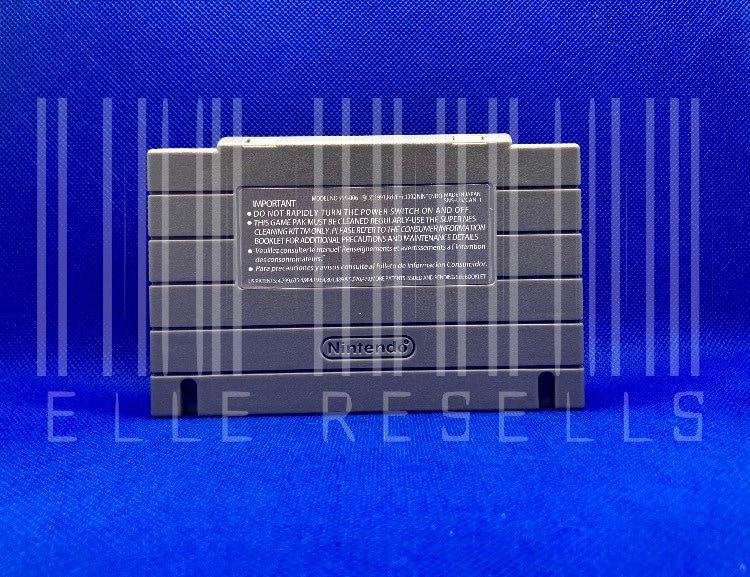 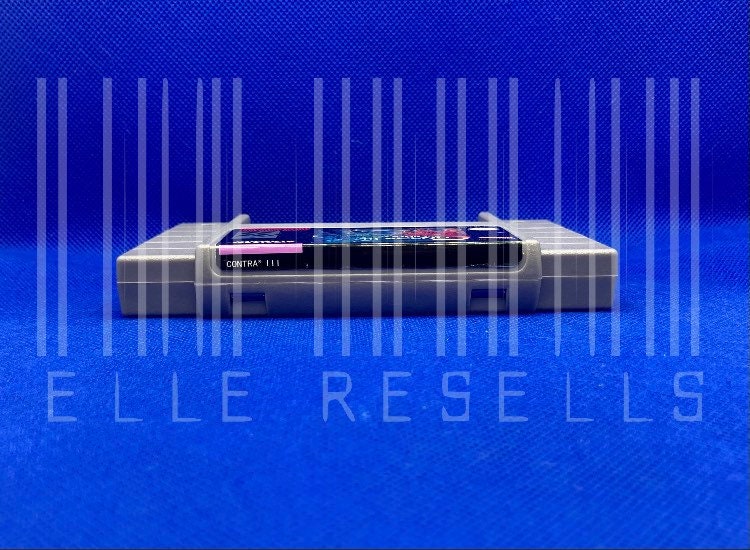 Set in the futuristic year 2636 A.D., the alien invaders that were defeated during the previous installments have decided to launch a full-scale war against mankind on Earth, starting the “Alien Wars”. Unlike the previous Contra games for the NES and Game Boy, the futuristic setting was kept for the American version. However, the identities of Bill Rizer and Lance Bean”, the original Contra heroes, were changed to their “descendants”, Jimbo and Sully, maintaining the continuity of the previous localizations. Likewise, the alien invader was once again changed to “Red Falcon”.

This is not a collectible copy