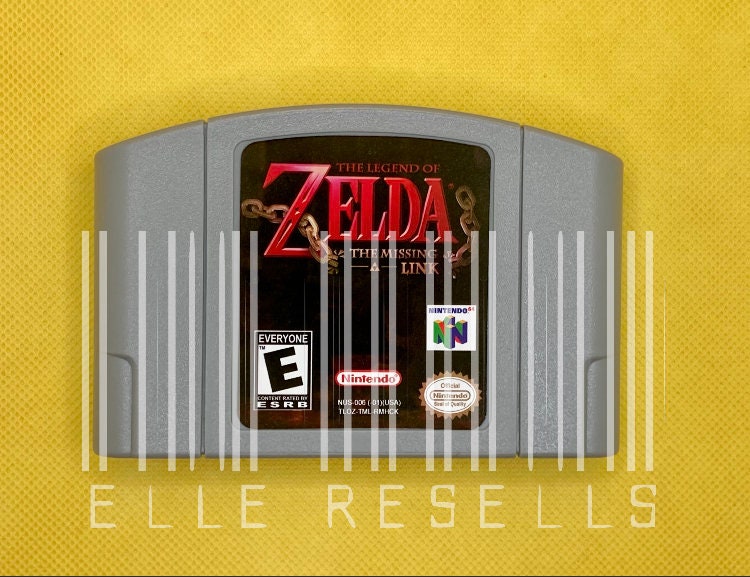 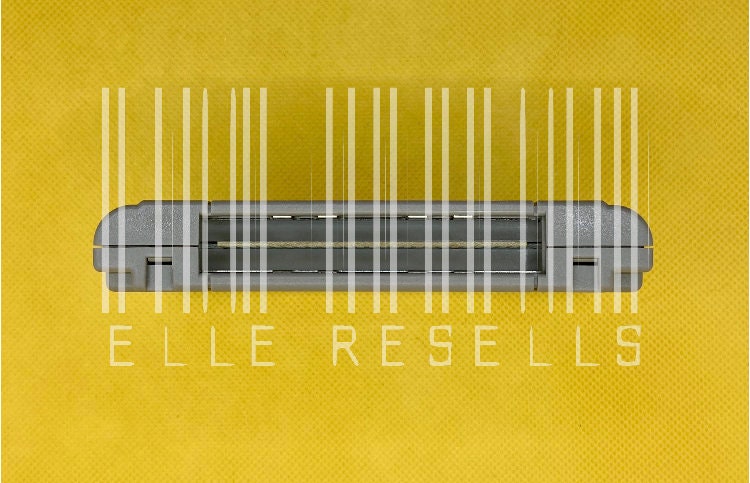 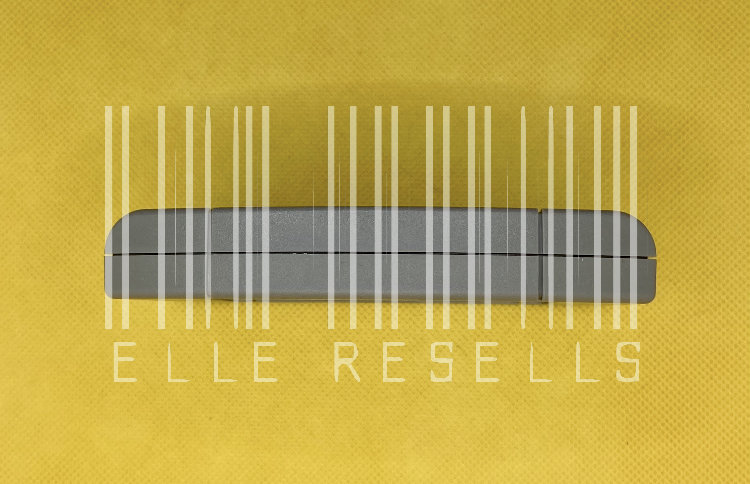 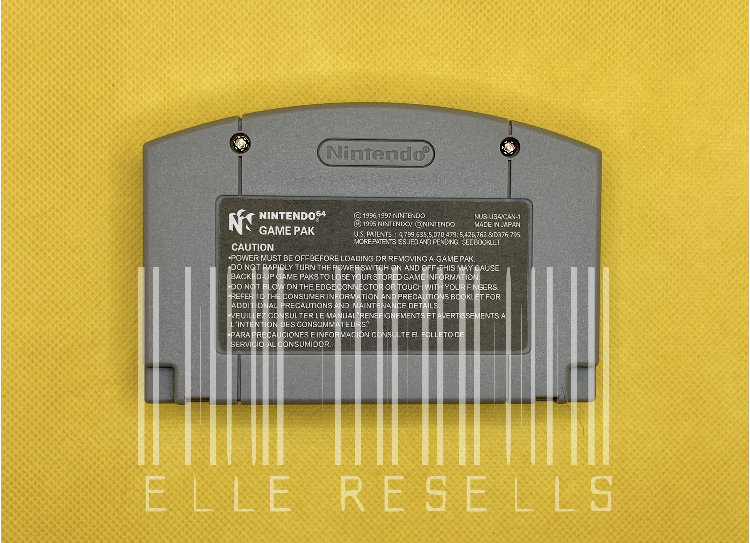 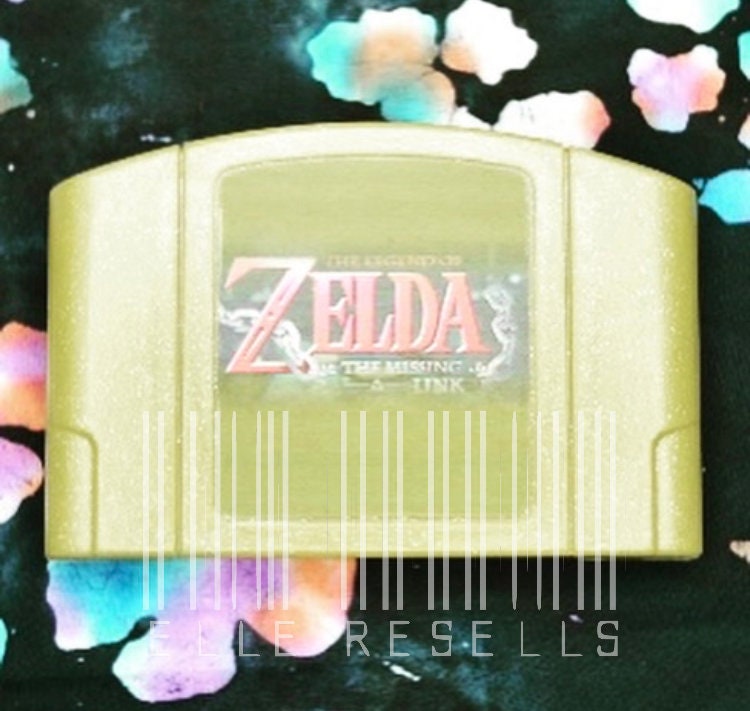 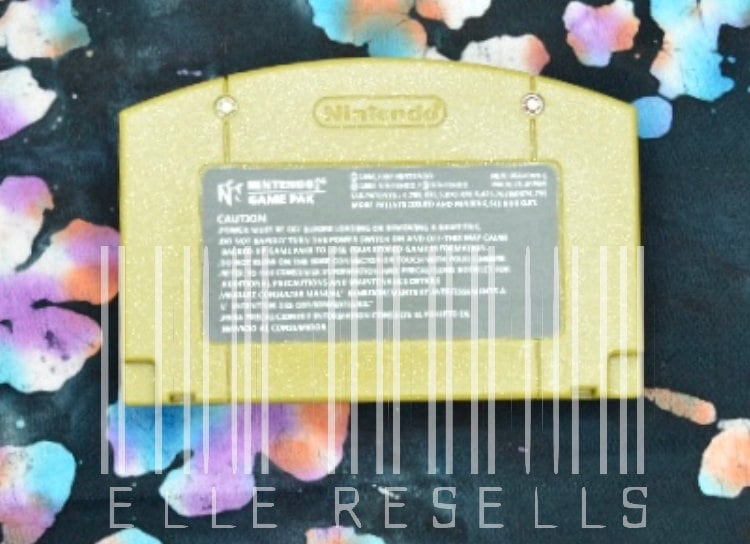 The Missing Link, released in late July, is a romhack for The Legend of Zelda: Ocarina of Time, first released on the Nintendo 64 in 1998. Unlike some romhacks that remix parts of a game but leave the bulk of it intact, this one is a completely new adventure built out of the bones of Ocarina of Time. The textures and menus and so on will be familiar, but the game has its own story and locations completely separate from Ocarina of Time.

That story is meant to bridge the gap between Ocarina of Time and its sequel, Majora's Mask, explaining what happened between the two games and why Link is searching for his missing fairy friend, Navi, at the start of Majora's Mask. It was always an odd plot beat to start on, because out of the tens of millions of people who played Ocarina of Time, literally zero liked Navi. I guess Link will heed literally any call to adventure. Despite explaining something that really needed no explaining, The Missing Link is a very cool idea for a romhack.

It keeps the focus tight by taking you deep into mysterious parts of the Lost Woods rather than Ocarina of Time's sweeping overworld, and it immediately sets its own vibe. I can imagine a 12-year-old future goth dreaming up a darker Zelda and coming up with this. Or some poor kid walking into the Skultulla house in Ocarina of Time, getting freaked out, and having a nightmare that resembles this more spartan, eerier version of Zelda's woods. This is Spooky Zelda, with some unsettling takes on classic Zelda music, too.

The "B" quality plays perfectly. The gameplay itself is absolutely 100%. The cartridge and the art leave a little to be desired in our opinion, and we're passing the savings on to you!