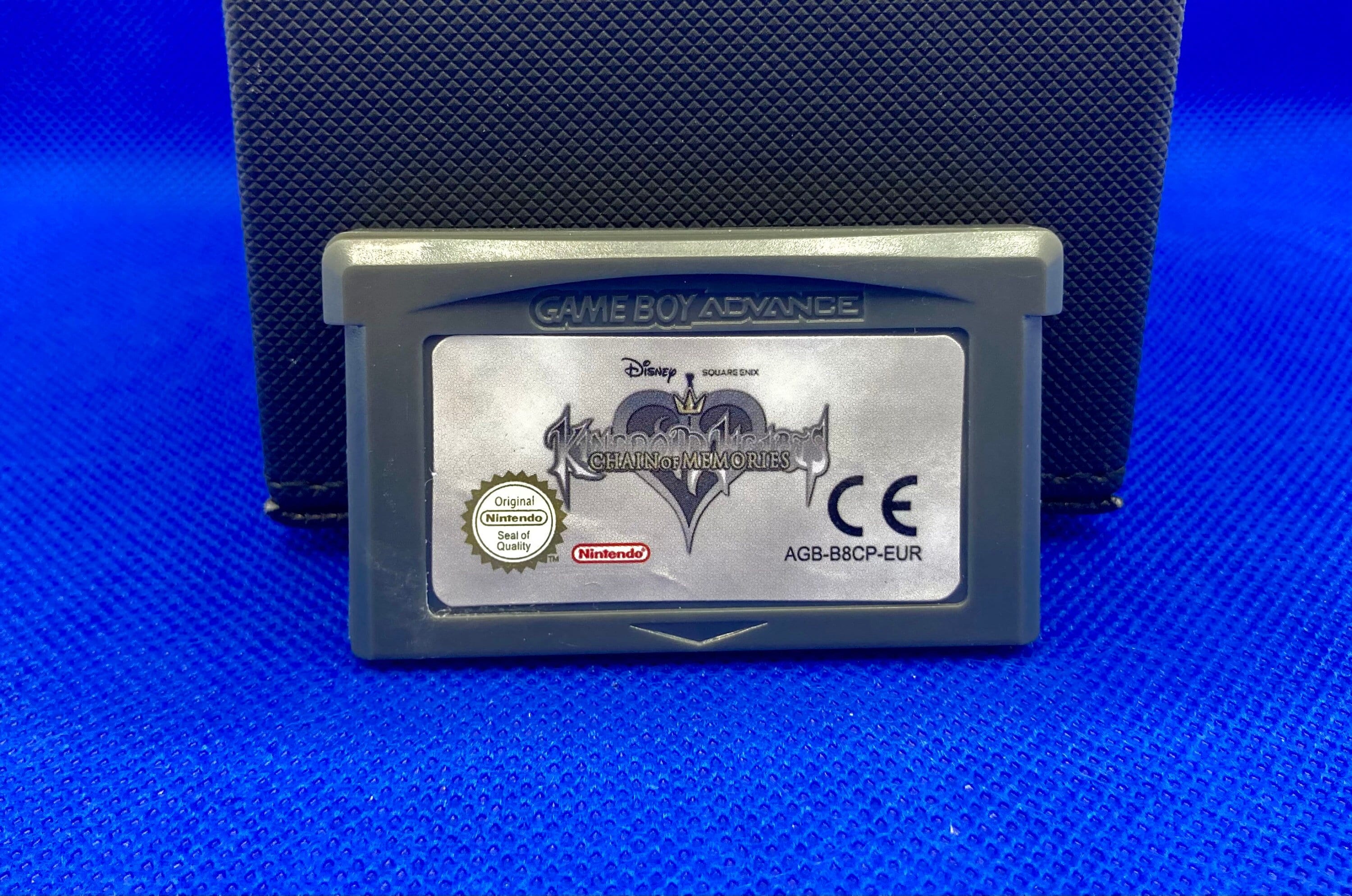 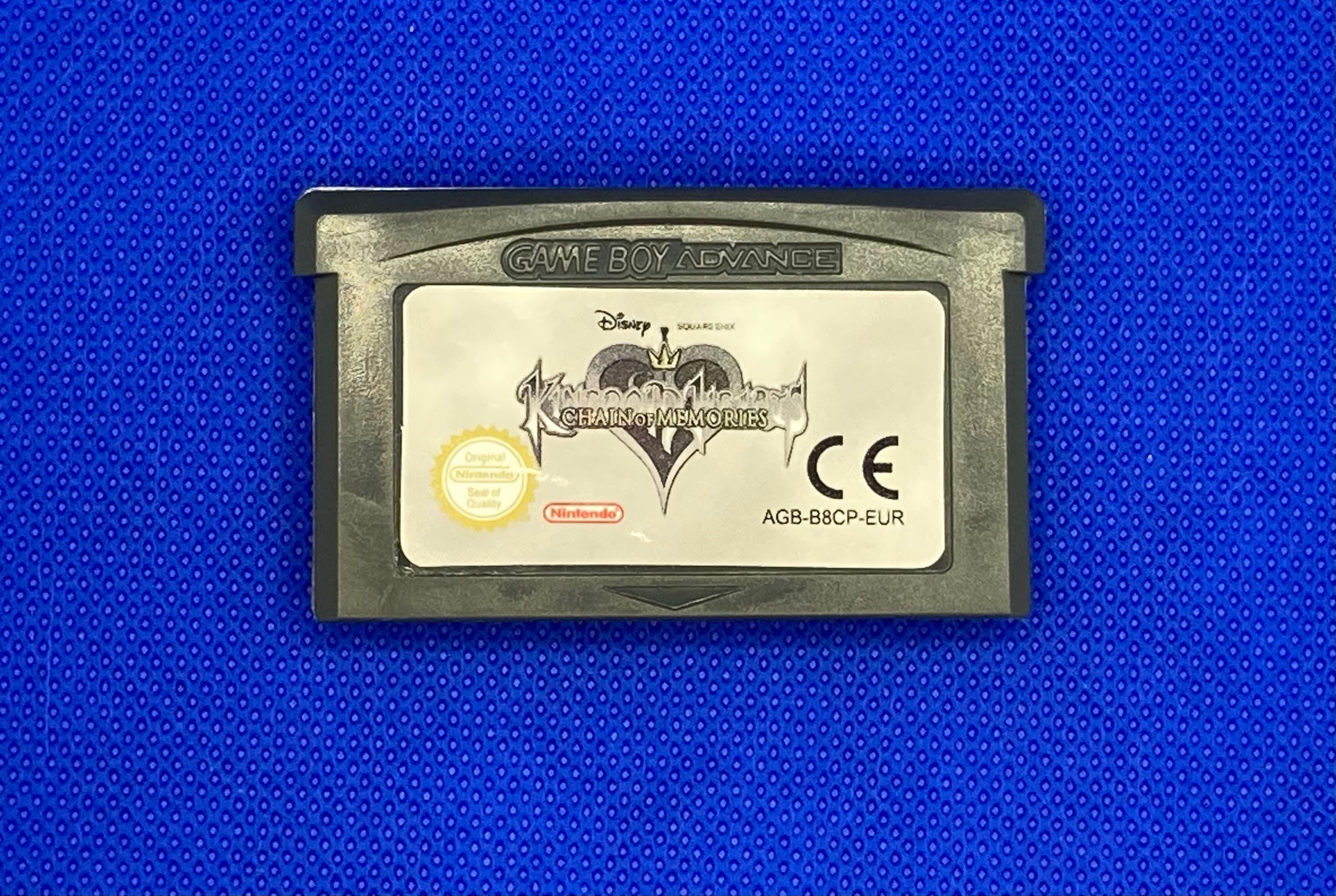 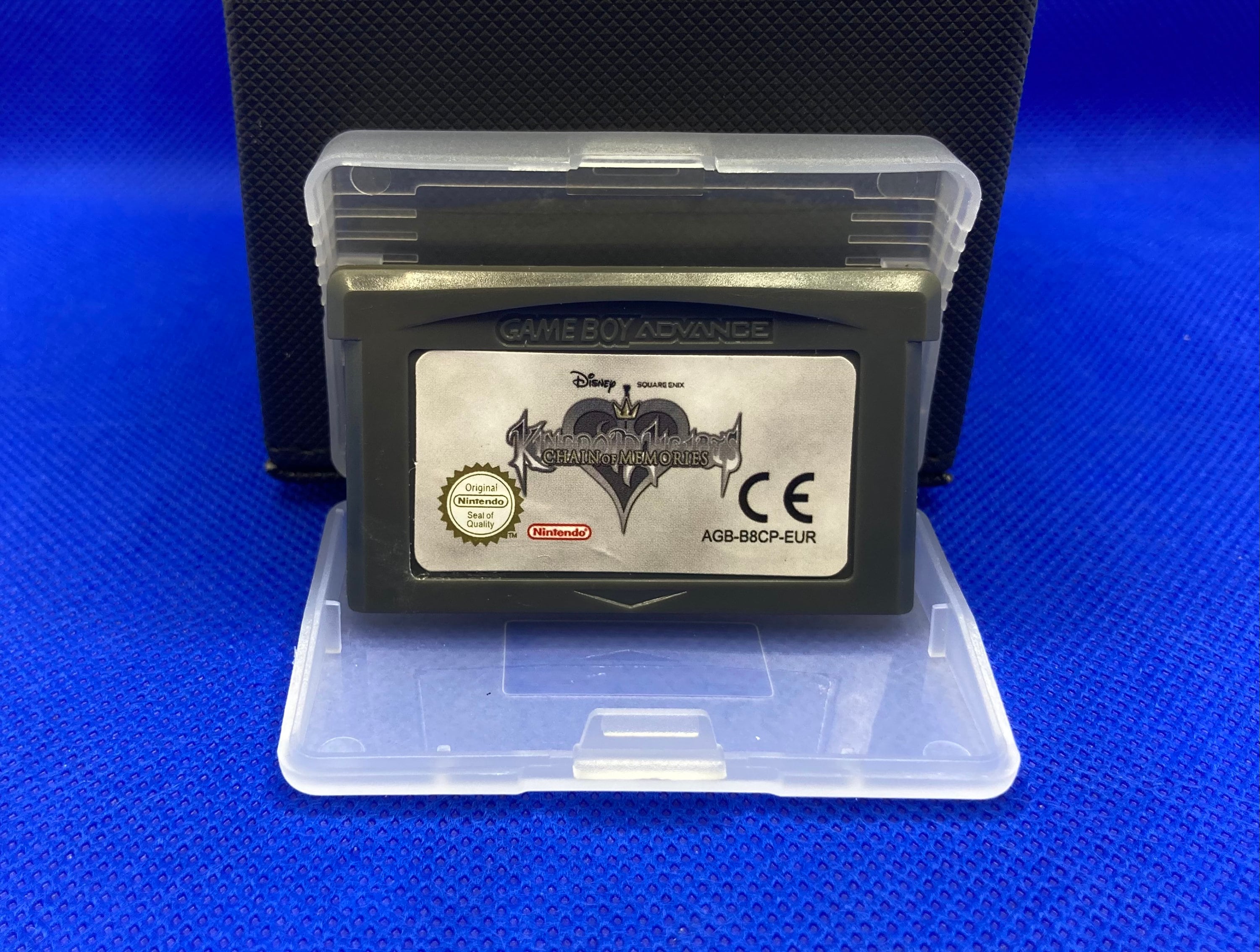 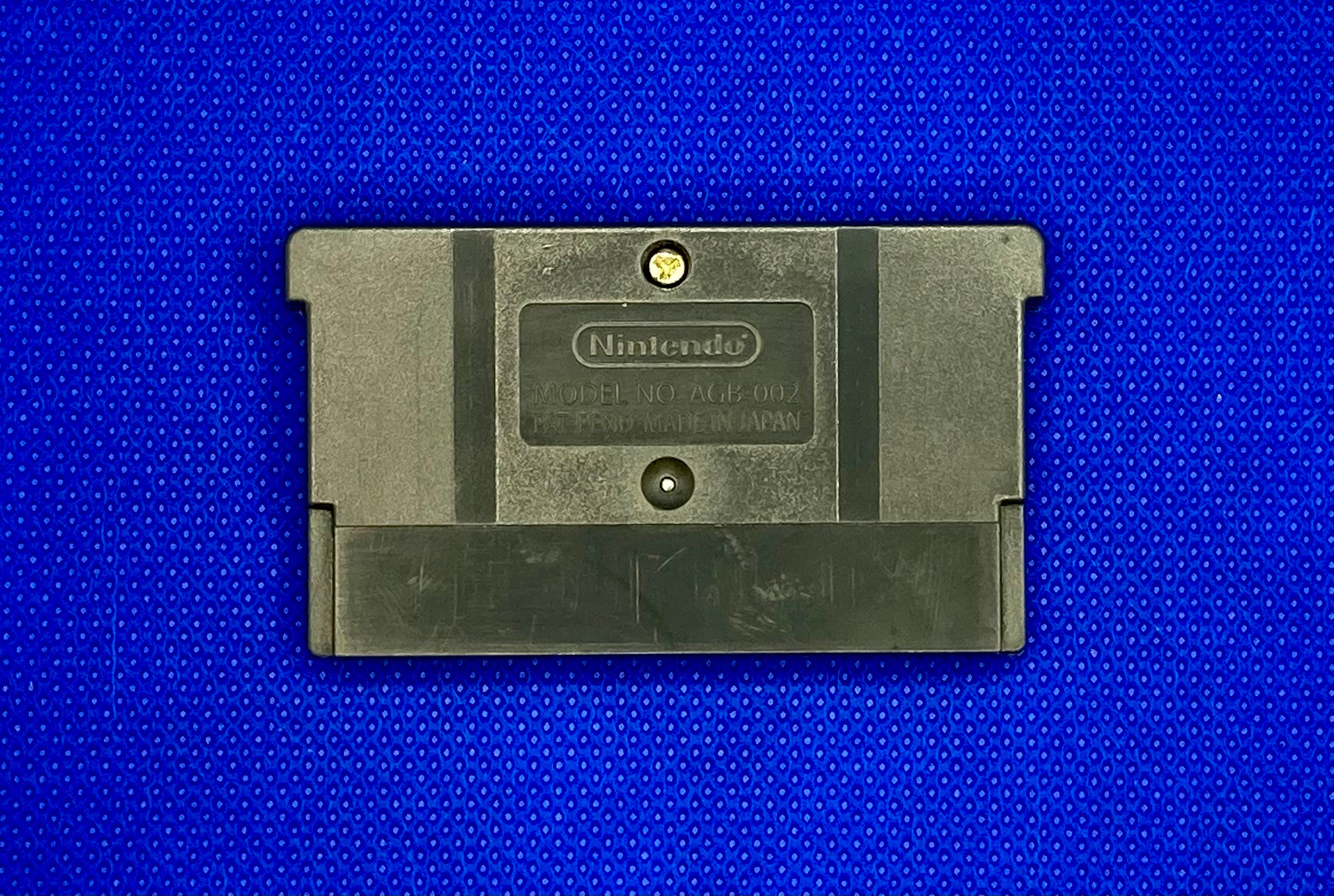 Sora, Donald, and Goofy walk down a long path that seemingly goes nowhere. They see Pluto and start to follow him. He leads them to a crossroads. While deciding which path to take, a mysterious man in a black cloak approaches Sora and speaks to him, but at that moment his words are incomprehensible. The path becomes one and it leads them to Castle Oblivion. The cloaked man appears as they enter the castle and gives them a card. They use the card to proceed through the castle.

The first world they go to is Traverse Town, where they discover that Leon, Aerith, Yuffie, and Cid have forgotten all about them. Strangely, though, they remember Sora, Donald, and Goofy's names, with Yuffie even mentioning that her heart still holds memories of them, even if her head doesn't. After Leon gives Sora a tutorial on fighting and gives Sora a summon card, they leave Traverse Town.

The cloaked man from before appears once more after they arrive on the next floor, but a second cloaked man also appears and introduces himself as Axel, challenging Sora to battle. Sora fends him off and is given more World Cards, and as Sora, Donald, and Goofy go through each floor, they relive their memories, all of which are somehow distorted in a different way, and begin to lose their original memories. By piecing together their distorted memories, they eventually discover that a Nobody, Naminé, has been reorganizing their memories at the orders of Marluxia, the Nobody who led them to the castle, in order to put herself in Kairi's place within Sora's memories and thus make him more compliant to the control of the Nobodies. As he makes his way to the peak of the castle, Sora slays the Organization members Larxene and Vexen, as well as defeating the Riku Replica created by Vexen and similarly reprogammed by Naminé to be loyal to her.

Meanwhile, Riku chooses to reject the peaceful sleep of the Realm of Darkness and is pulled through a Corridor of Darkness to the basement of the castle. He makes his way through the castle with the assistance of King Mickey Mouse, while fending off the temptations of Ansem, who has left a piece of himself within Riku's heart and wants Riku to return to being his host, as well as repelling attacks from Vexen, Lexaeus, Zexion, and their Riku Replica, who want to use Riku as a weapon to counter Marluxia's use of Sora. Along the way, Riku discovers that not all of Ansem's temptations were actually made by Ansem—some were instead made by DiZ, who was disguising himself as Ansem in order to test Riku's resistance to darkness.

At the end of the journey, Sora puts an end to Marluxia, freeing Naminé and the Riku Replica. Due to the damage done to Sora's memory, Naminé offers to restore his memories, although it means he will forget everything in the castle and will take a long time. Sora, Donald, and Goofy agree to this and go to rest in Memory Pods provided by Naminé.


DiZ asks Riku which road he intends to take next.
The Riku Replica instead chooses to reject its given memories entirely, and leaves to find his own purpose. Desperate to prove that he is his own person, he is persuaded by Axel to slay Zexion in order to take his power and become something that the original Riku is not, but he is disappointed when it doesn't make him feel any different. Riku, following advice from DiZ to seek Naminé, runs into his Replica at the Twilight Town basement, and in a rage the Replica challenges Riku to a fight to the death. Riku wins, and tries to comfort his suffering Replica as the Replica fades away. Afterward, Riku finds Naminé and is shown Sora's situation. Naminé offers to manipulate Riku's memories in order to lock Ansem's phantom away, but Riku declines and instead chooses to confront Ansem directly. When he emerges from the basement, DiZ presents him with a black coat to protect him from the darkness and so the Organization won't be able to track him down. He also gives him a World Card to summon forth Ansem from his heart in order to defeat him.

After defeating Ansem, Riku and Mickey go to the crossroads outside the castle, where DiZ appears once again to ask if Riku will be following the road to light or the road to darkness. Instead, Riku chooses the middle road, "to dawn".

A year later, Roxas waits on top of the clock tower at Twilight Town.

This is a brand new copy, not a collectible version.