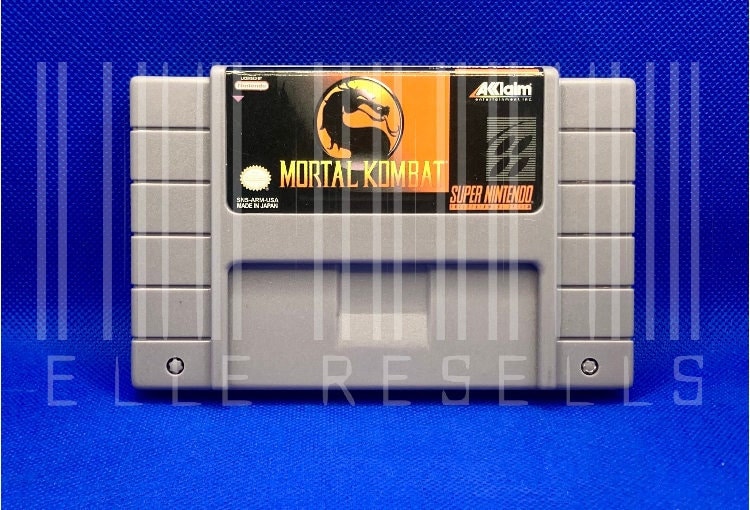 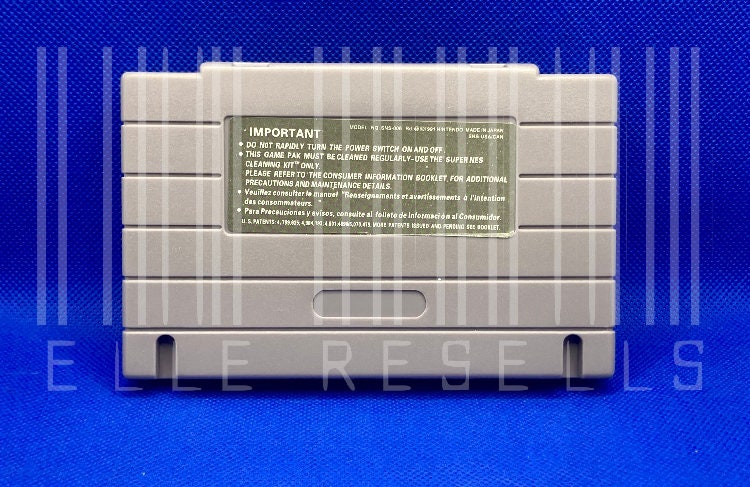 The game takes place on a fictional island in Earthrealm, where a tournament is being held at Shang Tsung's Island, on which seven of its locations serve as stages in the game. The introduction to Mortal Kombat II explains that Shang Tsung was banished to Earthrealm 500 years ago and, with the help of the monstrous Goro, was able to seize control of the Mortal Kombat tournament in an attempt to doom the realm. For 500 years straight, Goro has been undefeated in the tournament, and now a new generation of warriors must challenge him. The player receives information about the characters in biographies displayed during the attract mode. Additional information about the characters and their motivations for entering the tournament is received upon completion of the game with each character.

This is a brand new copy, not a collectible version.