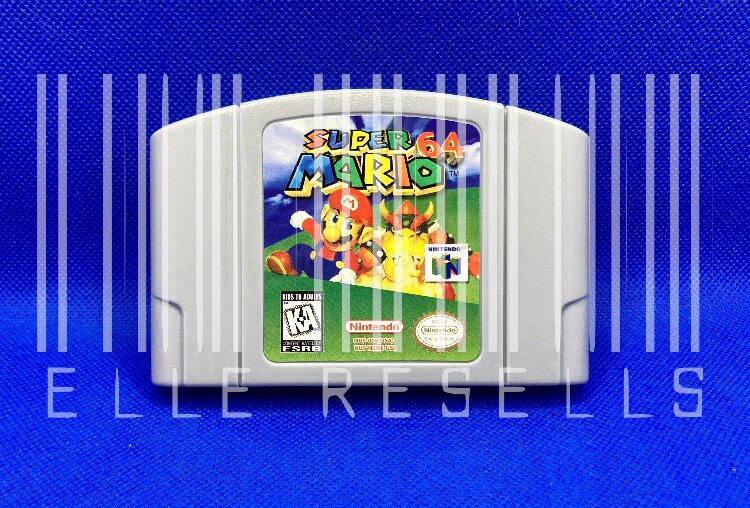 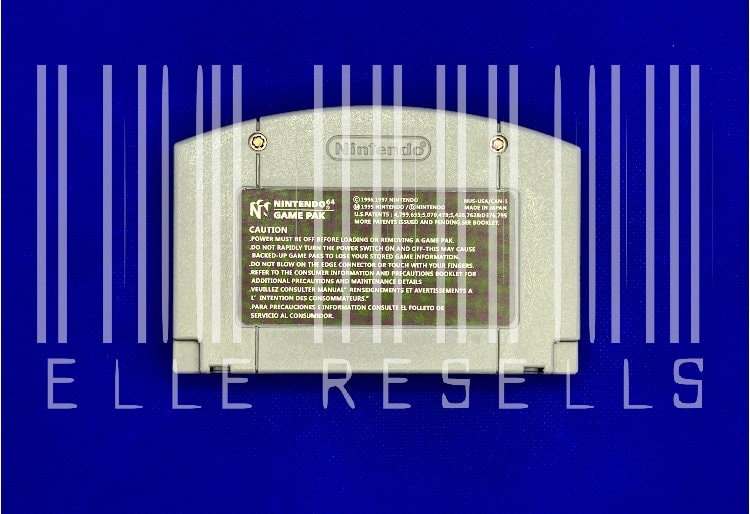 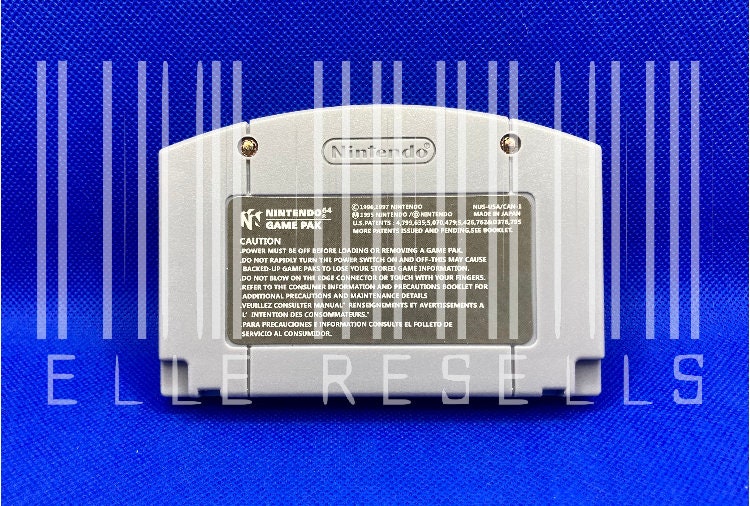 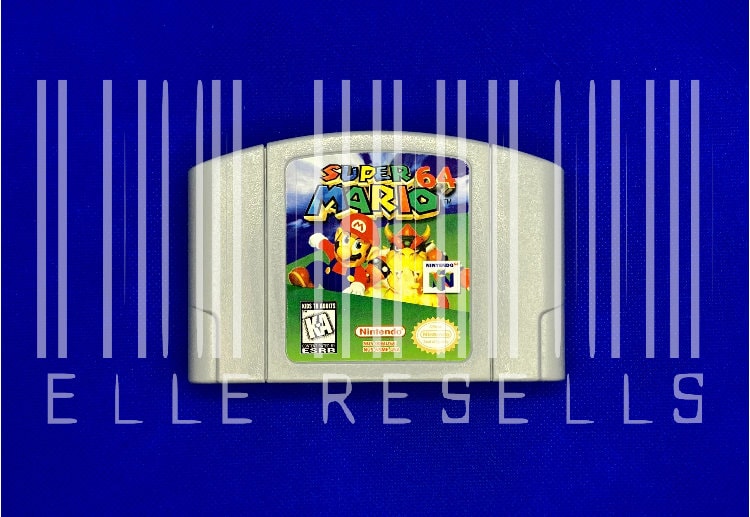 Super Mario 64 is set in Princess Peach's Castle, which consists of three floors, a basement, a moat, and a courtyard. The game begins with a letter from Princess Peach inviting Mario to come to her castle for a cake she has baked for him. When he arrives, Mario discovers that Bowser has invaded the castle and imprisoned the princess and her servants within it using the power of the castle's 120 Power Stars. The Power Stars are hidden in the castle's paintings, which are portals to other worlds where Bowser's minions keep watch over the stars. Mario explores the castle for these portals to enter the worlds and recover the stars. He gains access to more rooms as he recovers more Power Stars, and once he gets enough, he breaks the curse of the Endless Stairs that blocked the entrance to the final level of the game. After Mario defeats Bowser in the final battle, he obtains the Jumbo Star which gives him the Wing Cap, and he flies back to the castle. Peach is then released from the stained-glass window above the castle's entrance, and she rewards Mario by kissing him on the nose and baking the cake that she had promised him.

This is a brand new copy.