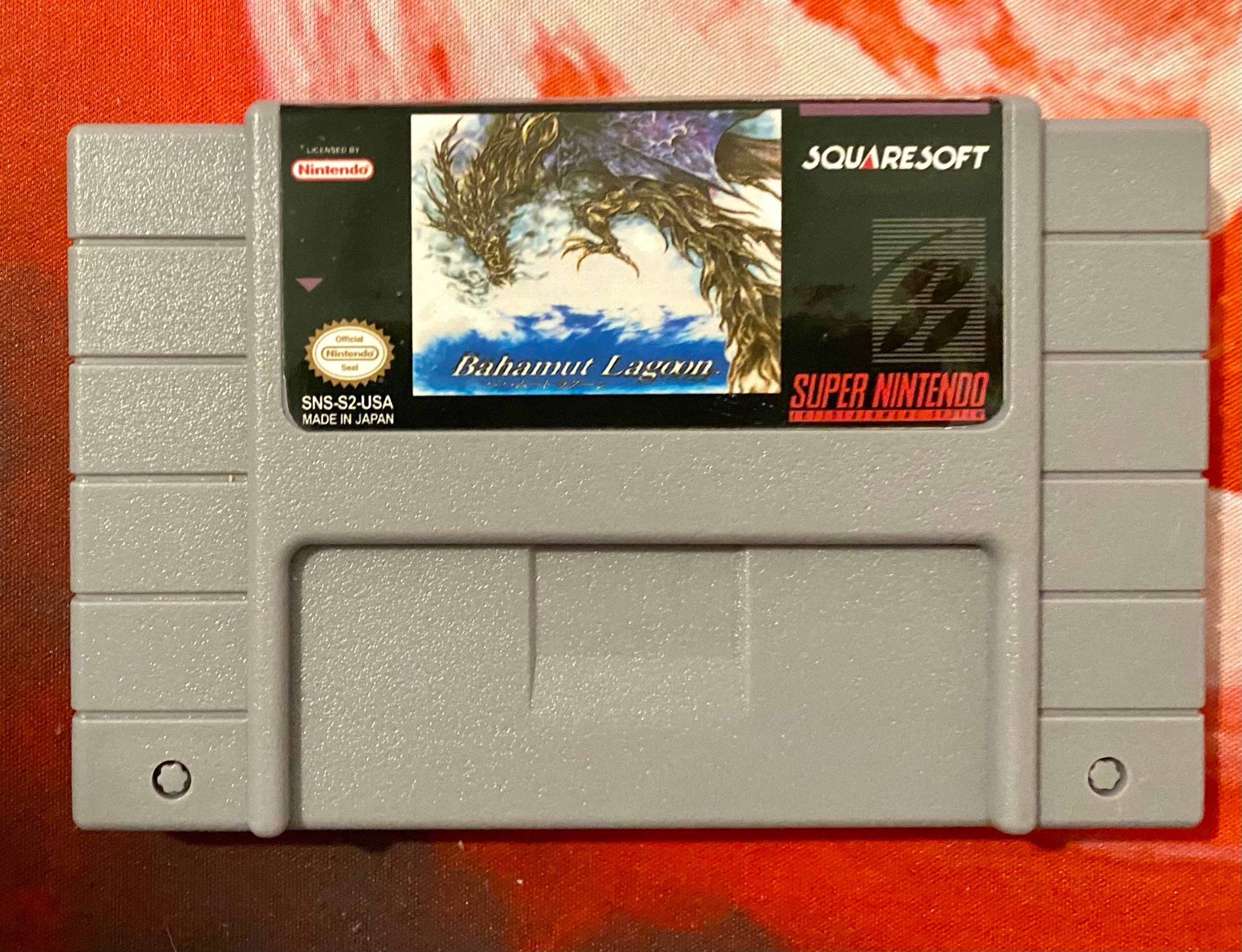 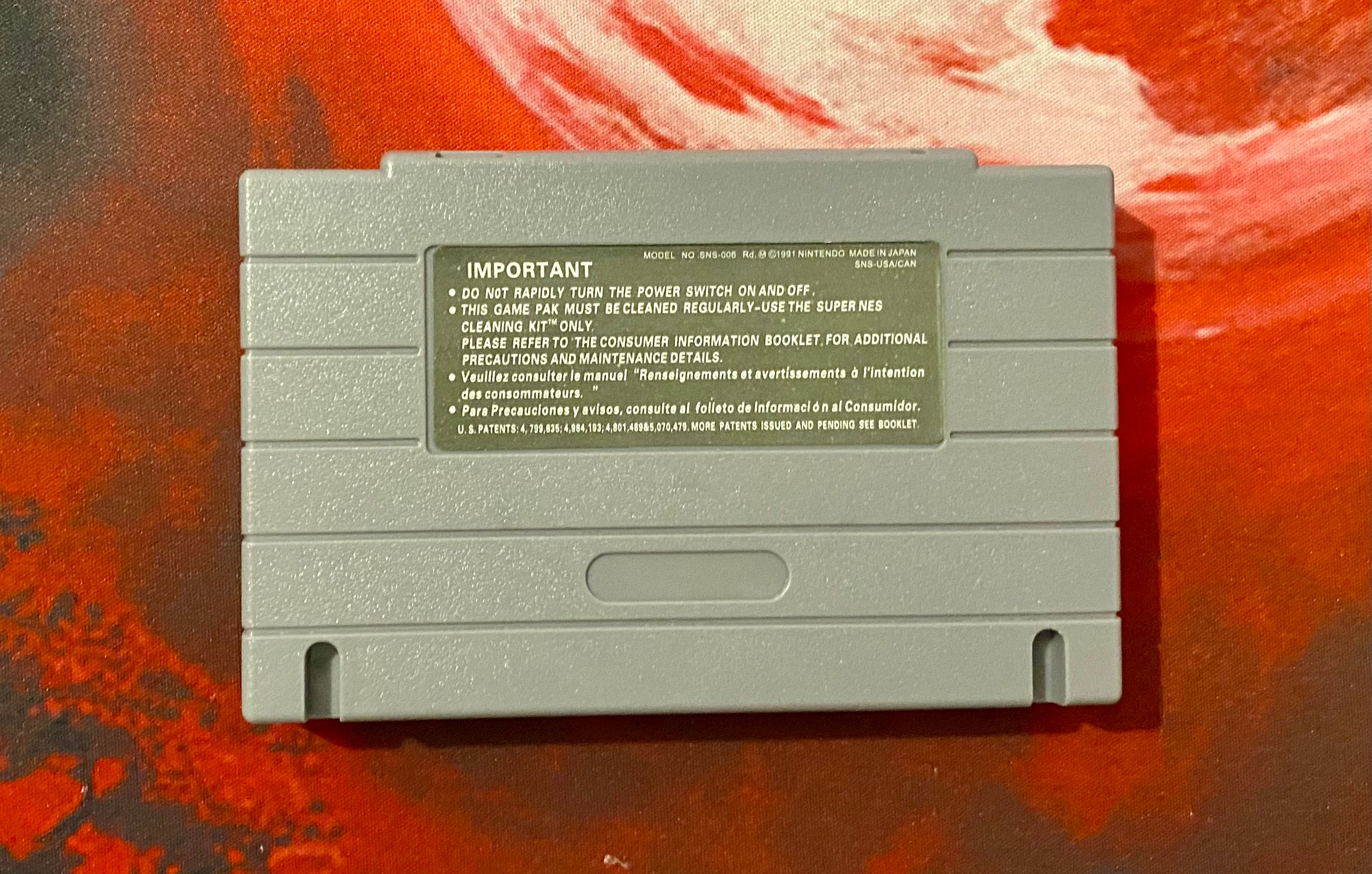 Bahamut Lagoon is a video game for Super Famicom was created by Square Co., Ltd.. It was never officially released outside Japan, but was fan-translated by a group known as DeJap, and later again by a group led by Near. It is often called Bahalag by Japanese fans.

While the game has no relation to the Final Fantasy series, it incorporates several staples from the series, most prominently the use of summons.

The game’s development staff included many key members from the Final Fantasy series, including Final Fantasy creator Hironobu Sakaguchi, as a supervisor, Kazushige Nojima as director, and Motomu Toriyama as a story planner.