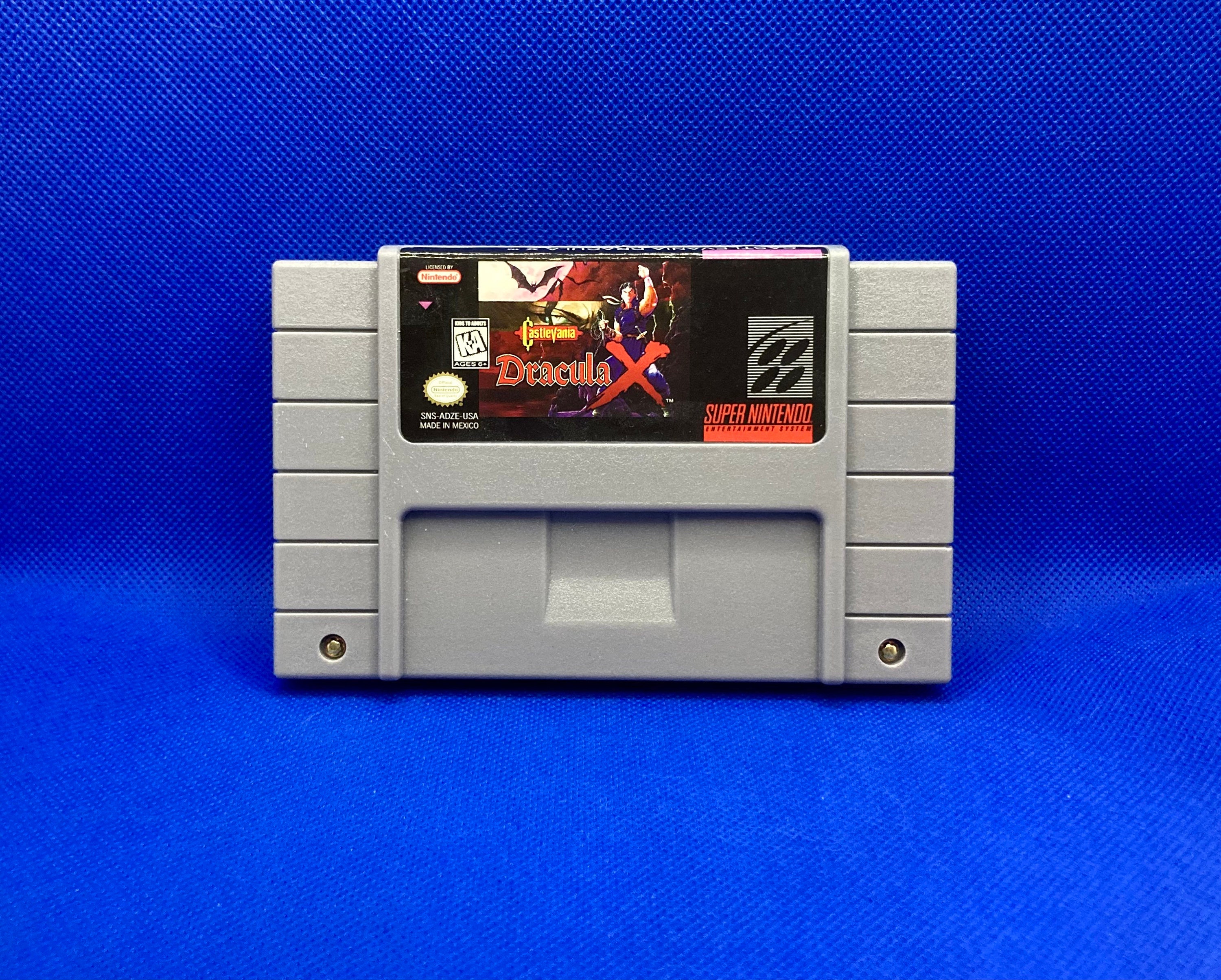 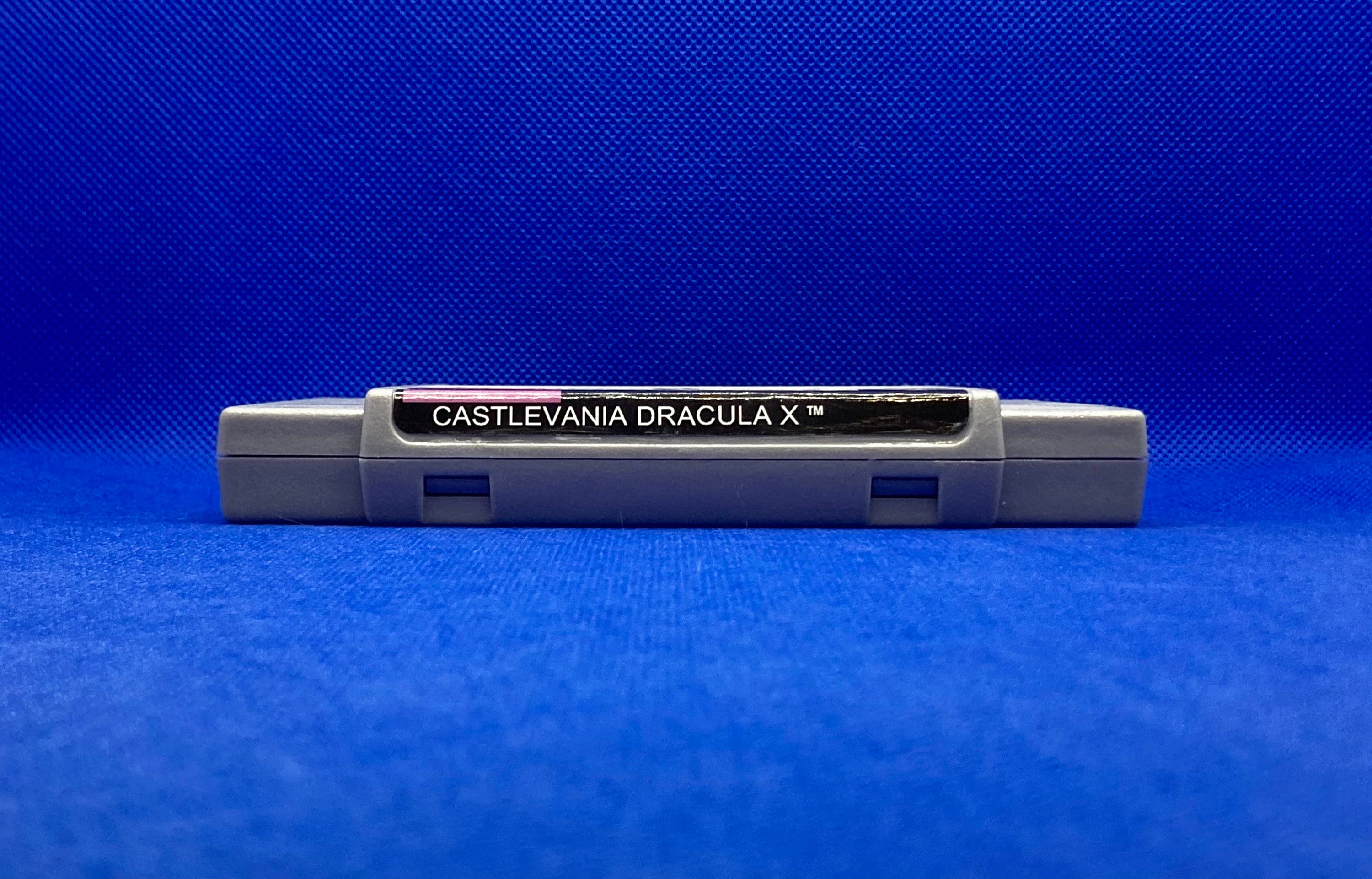 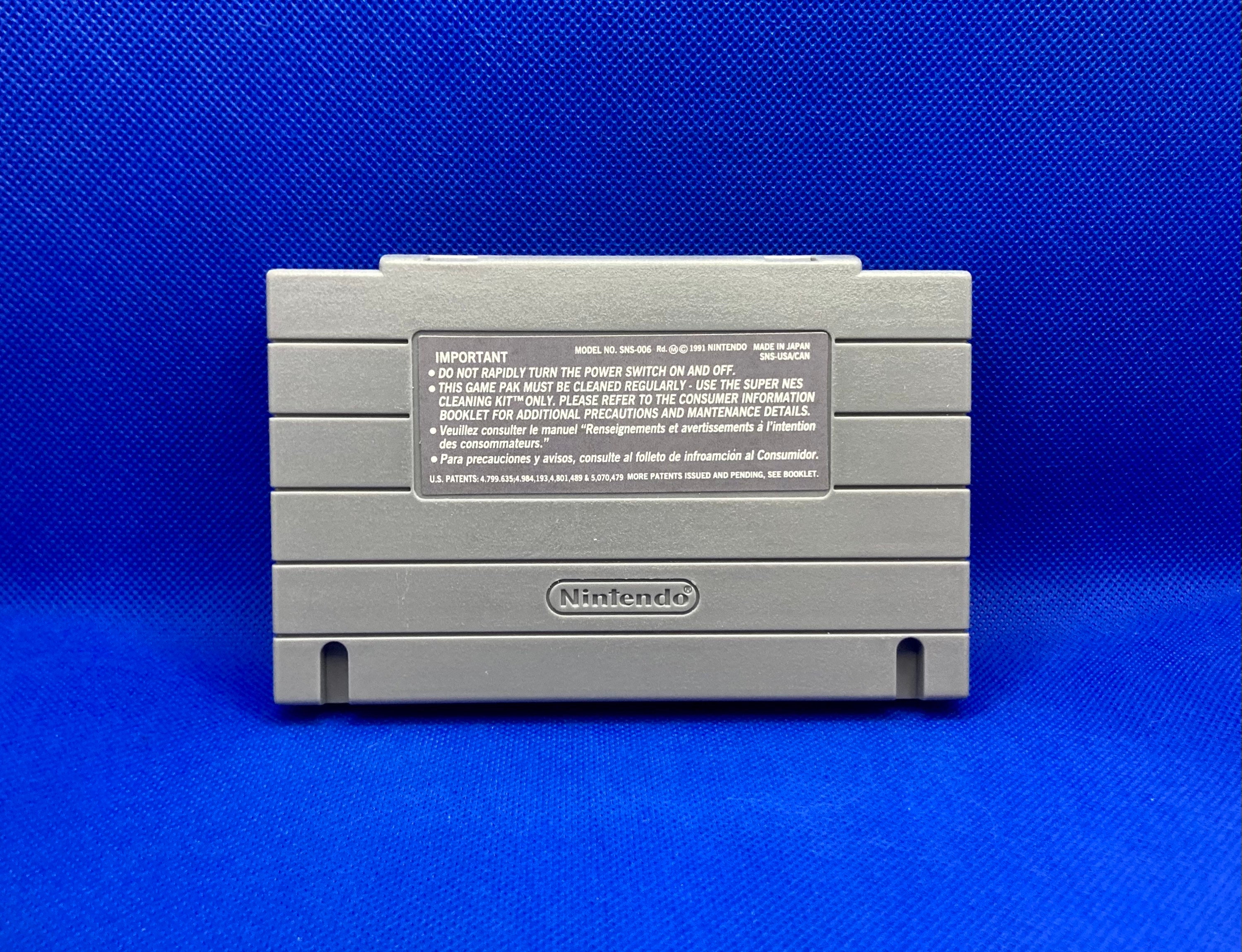 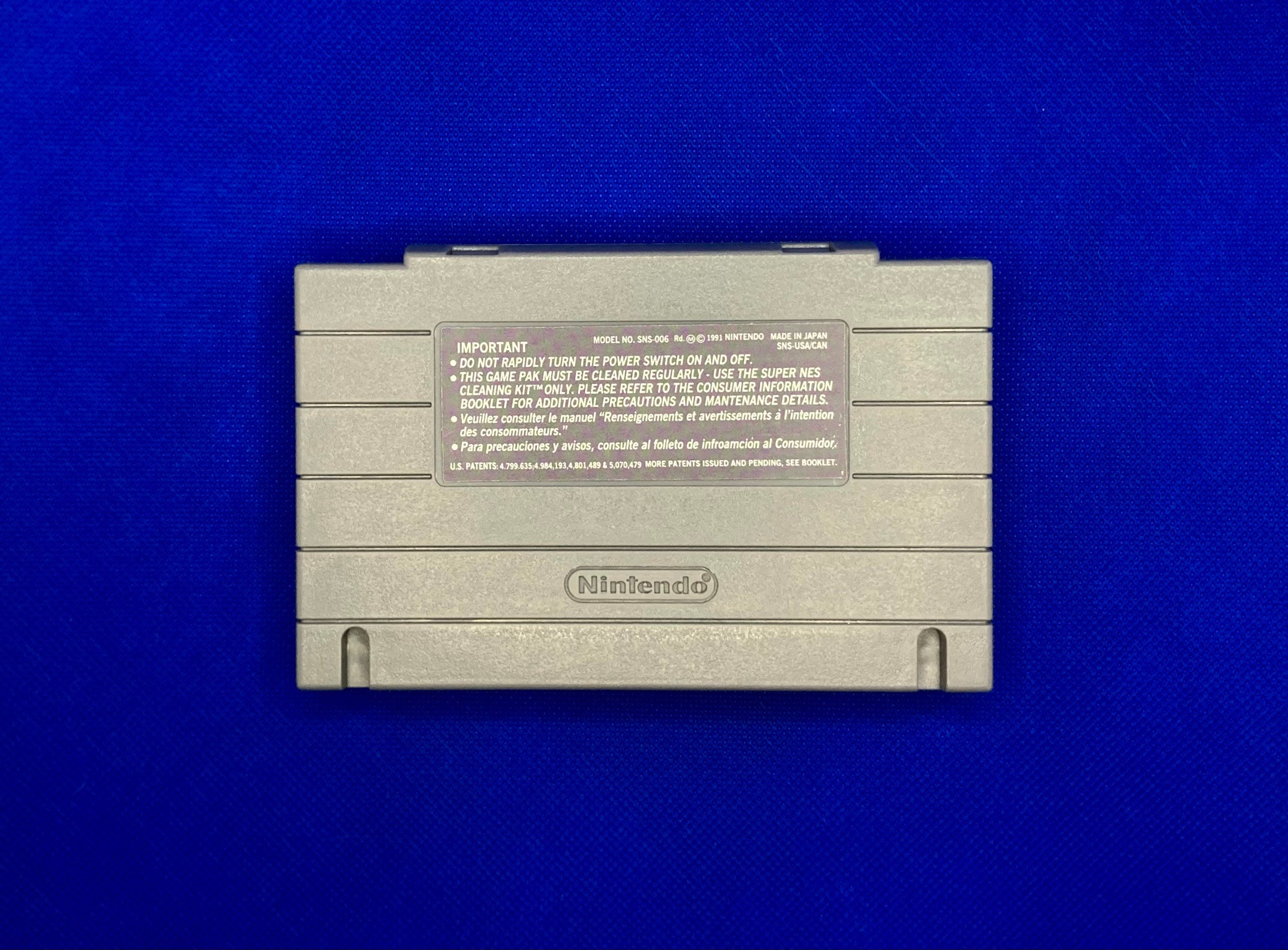 The country of Transylvania in the Middle Ages...
In the land which gave rise to countless legends of Dracula, a pitch-black evil has once again come...
Hundreds of years have passed since the time of Simon Belmont, the legendary hero said to have sealed away Count Dracula, and the people have grown used to peace, and corrupted it.
Now, once more, the wickedness in the hearts of some men has resurrected the Dark Lord of evil, Count Dracula.
Count Dracula, now revived, plotted revenge against the descendant of the Belmont line that sealed him away, Richter Belmont.
To lure Richter to the Demon Castle, he lead his new servants in an attack on the town, abducting Richter’s lover, Annet, her younger sister, Maria, shutting them up in the Demon Castle.
To rescue Annet and Maria, and to seal away Count Dracula once again, Richter, mourning his fate, took up his ancestral holy whip and headed for the Demon Castle.’’