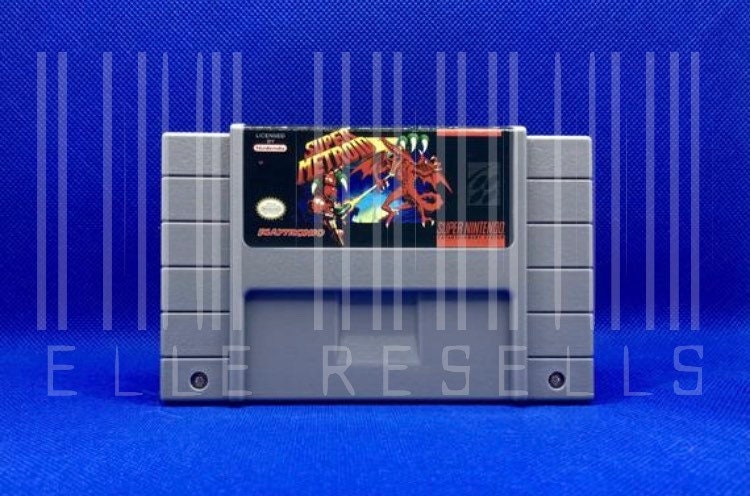 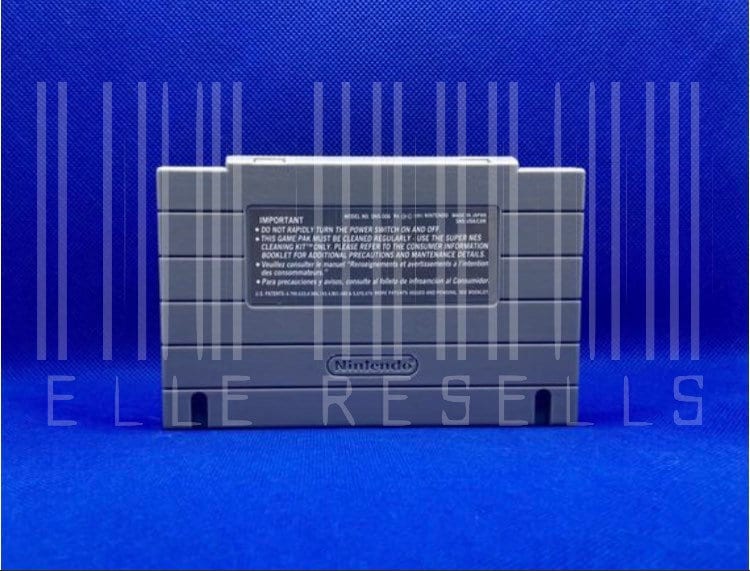 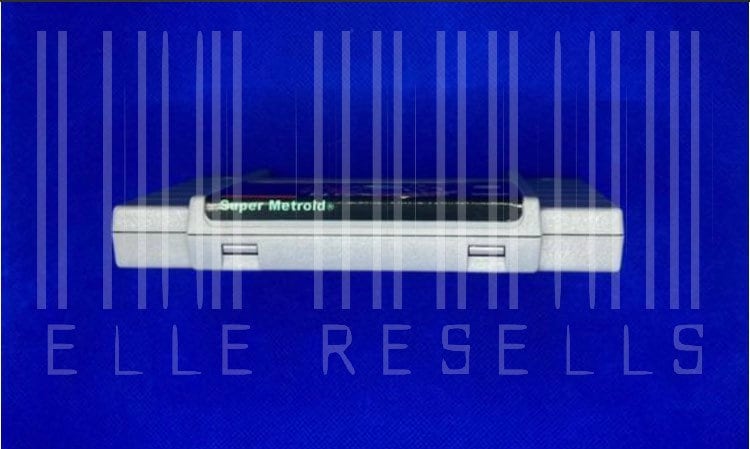 After exterminating the Metroids on SR388 during the SR-388 incident, Samus Aran brought the infant Metroid to the Ceres Space Colony, likely staying at the colony while scientists studied the young Metroid. The scientists’ findings showed that the powers of Metroids could be harnessed for the benefit of mankind. Leaving the baby in their care, Samus left Ceres in search of a new bounty to hunt. However, shortly after leaving, Samus picked up a distress call from Ceres and quickly returned to investigate. As Samus explored the space colony, she discovered the bodies of the scientists lying about the room that had held the Metroid capsule in a tube. The tube itself was broken and empty. Continuing her investigation, Samus soon encountered Ridley once again, finding him clutching the baby’s capsule. Samus desperately fought Ridley, but he overpowered her and fled the station carrying the hatchling. At the same time, a Countdown began, leaving Samus a mere 60 seconds to escape before the station’s destruction. Samus quickly returned to her gunship and pursued Ridley to the nearby planet Zebes.

shipped SUPER fast, faster than estimate. Works amazing on a retron 3 hd an a 13 inch crt.

This is a soild reproduction. The game works and saves.

As far as I can tell, it's a perfect repro. No issues with the gameplay, and it's a pretty addition to have in my collection. 10/10

Thank you for swift communication, excellent customer service and for having such an awesome shop. So glad to add this game to my collection! A+++

A solid repro of this old school classic. I've had the original manual, box, and insert. However, I never had the game itself and I didn't want to pay an arm and a leg for the original cart. The battery backup works fine and I haven't noticed any abnormalities. The game was shipped and delivered very quickly. Thanks!!