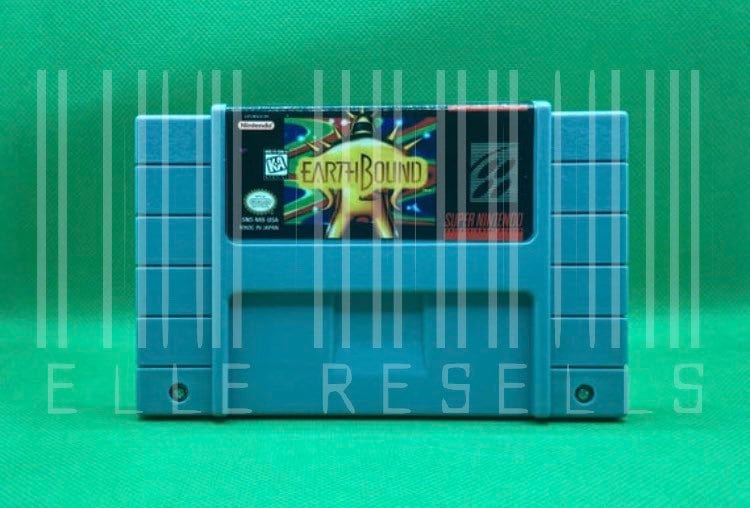 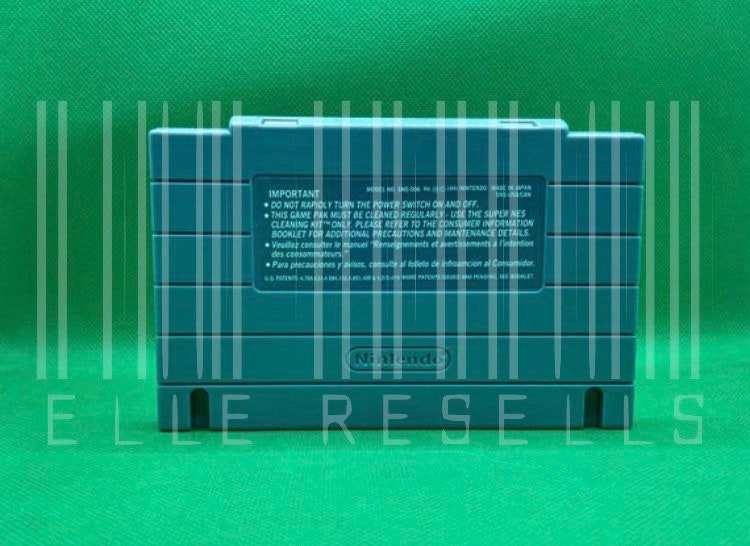 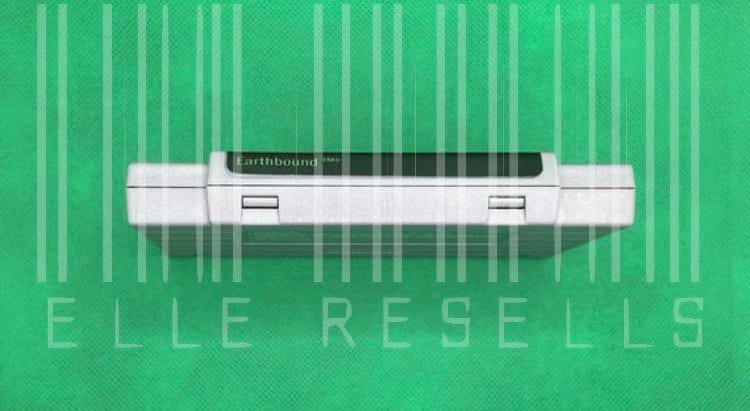 In EarthBound, there are four main playable characters: Ness, Paula, Jeff Andonuts and Poo. Ness remains the lead character, a silent protagonist, for the entirety of the story. He is a young boy from Onett who loves baseball, and possesses psychic abilities strong enough to affect cosmic events. He is the healer and support character of the group, as he can use Healing and Lifeup to heal effects and refill HP respectively. He also can Shield party members with Shield. For offense, Ness can use PSI Rockin, a psychokinetic move that is exclusive to him. He can also manipulate light through PSI Flash. Ness can also psychologically disrupt enemies with moves like Paralysis and Hypnosis. Ness also has the ability to teleport him and the group. His primary weapon of use are Baseball Bats.

Paula is the second main party member of the game, a young girl from Twoson, where her mother runs a preschool out of their home. Like Ness, she possesses powerful psychic abilities. Paula is the first offensive character that you have available. She is able to use PSI Freeze, a strong move that does damage to a single enemy. She is also able to use PSI Fire which damages a row of enemies. Her finally offensive attack is PSI Thunder which is powerful when it hits but is difficult to land. She can absorb energy with PSI Magnet to raise her PP stat. She is able to raise her teammate’s offense up or lower the enemy’s defense down. Her primary weapon of use are Frying Pans.

Jeff, the third main character to join the party, is a young boy who attends a boarding school in the northern country of Winters in the region of Foggyland. The son of the famed professor Dr. Andonuts, Jeff is a child prodigy who can fix almost anything. He is the only playable character in the game that cannot use PSI. He has the unique ability to ‘spy’ on the enemy which reveals its stats and weaknesses and can be used for stealing items. He is the only one able to use the items that he fixed and can use bottle rockets. His primary weapon of use are Guns.

Poo is the final party member. He is the oldest of the group, a residing prince from the distant land of Dalaam in the far east region of Chommo. He is presented as a powerful martial arts master. He is by-far the strongest psychic character in the game. He is able to use PSI Freeze and PSI Thunder like Paula but instead of using PSI Fire, he uses PSI Starstorm which attacks every enemy on-screen. Poo also shares PSI Magnet with Paula and Lifeup, Shield and Healing with Ness. He also has the ability to teleport as well. Poo isn’t good with weapons that anyone can use like Yo-yos and Slingshots. Same can be said for gear. As a martial arts master, he uses his fist to fight. However, he can use the Sword of Kings an item that can be dropped by a Starman Super. The only downside to this is there is only a 1 in 128 chance of the enemy dropping it.

This is a reproduction.

the cartridge is made out of good plastic but the logo is a bit blurry and came with a couple of scratches and inaccuracies on the lable and is very light. otherwise it works great and you definitely get what you pay for. would recommend.

The game was in great condition. Game worked well and brought back memories.

Works as advertised, saves and everything. Such a good game too!