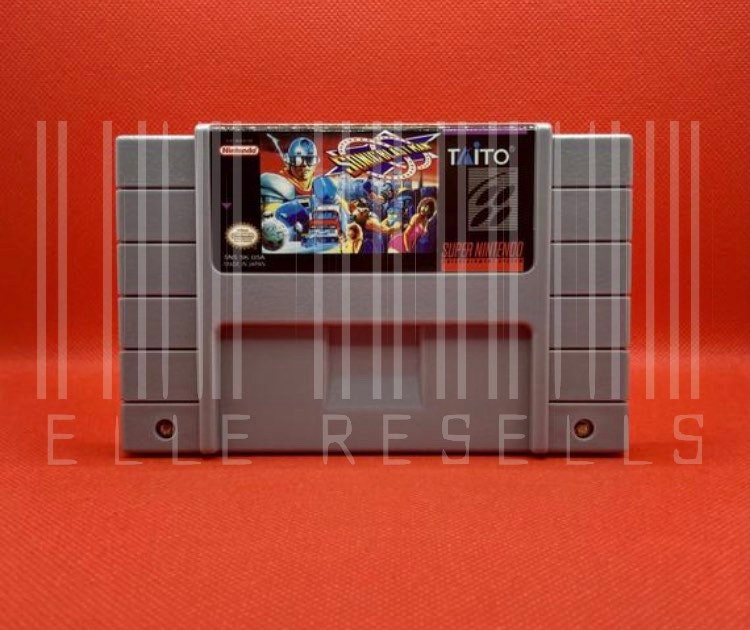 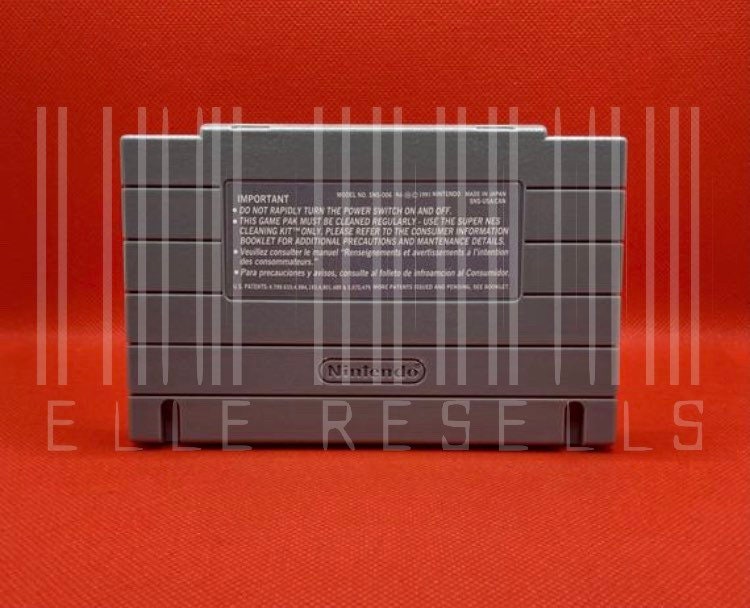 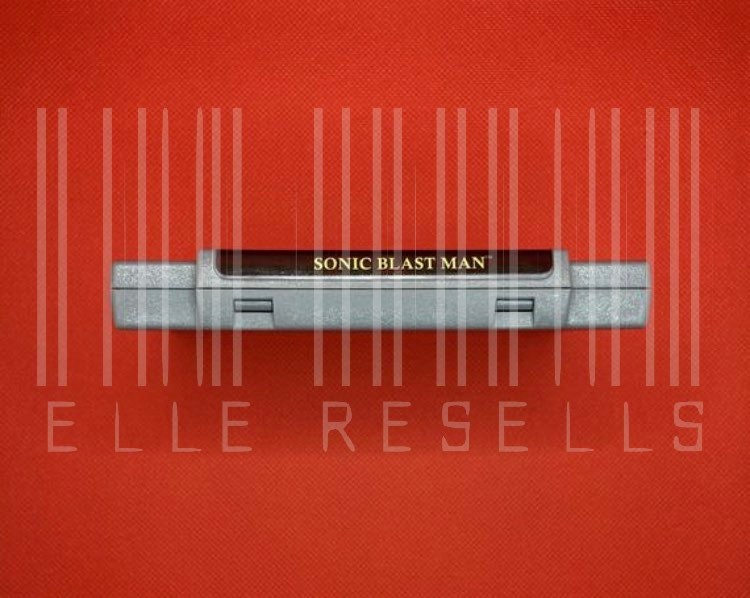 Sonic Blast Man (or simply Sonic Blastman) is a titular superhero of Taito’s video game series of the same name, including Real Puncher, Sonic Blast Heroes and his cameo in Bust-A-Move 3 (also referred to as Puzzle Bobble 3 in Japan, Bust-a-Move 3 DX in European remake or Bust-a-Move ‘99 in American release). He has a powerful punch to hit anything and save people from danger as in the game (both arcade and SNES versions). Follow the sequel with beat ‘em up elements, Sonic Blast Man and his friends Captain Choyear and Sonia must save the Earth from the insect-like humanoid terrorists (parasites) of Yafu, a creature who possessed astounding metal powers. So the eradication has begun if the humanity has called upon. In the 2011 release of Sonic Blast Heroes, his custom is alternated to a latest version.