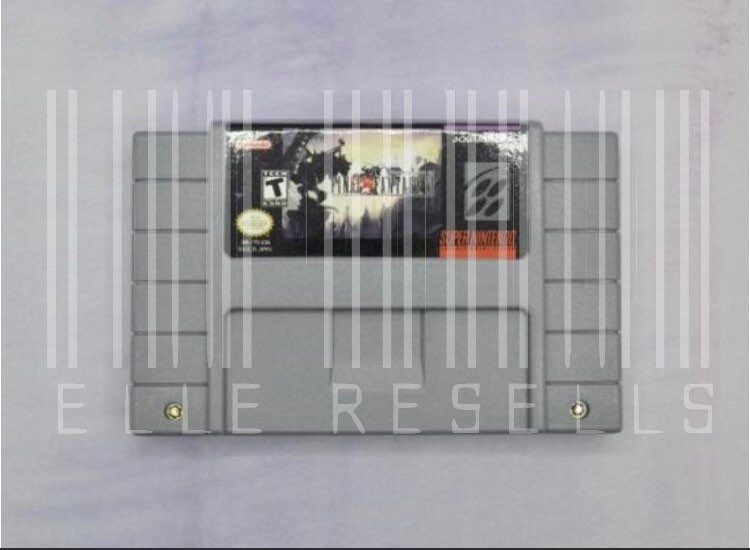 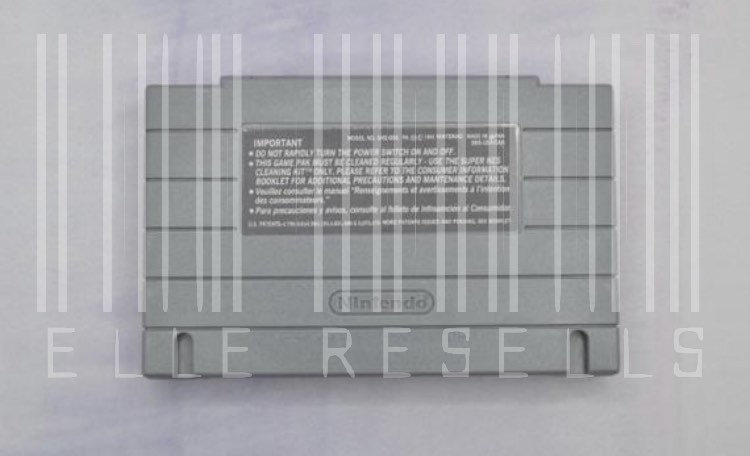 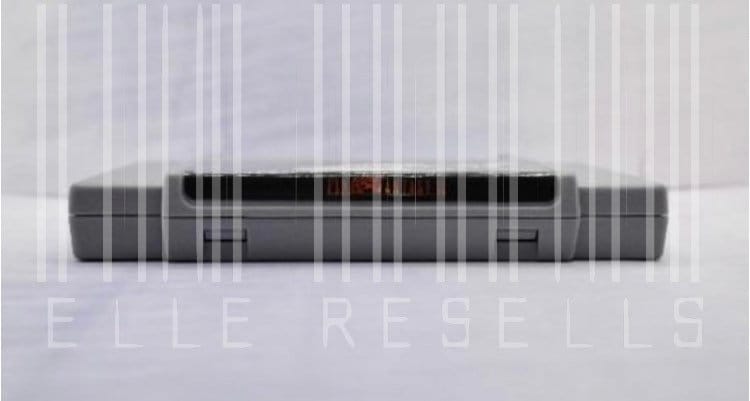 Like previous Final Fantasy installments, Final Fantasy VI consists of four basic modes of gameplay: an overworld map, town and dungeon field maps, a battle screen, and a menu screen. The overworld map is a scaled-down version of the game’s fictional world, which the player uses to direct characters to various locations. As with most games in the series, the three primary means of travel across the overworld are by foot, chocobo, and airship. With a few plot-driven exceptions, enemies are randomly encountered on field maps and on the overworld when traveling by foot. The menu screen is where the player makes such decisions as which characters will be in the traveling party, which equipment they wield, the magic they learn, and the configuration of the gameplay. It is also used to track experience points and levels.

arrived on time and the game is a blast to play.

Item arrived in like new condition. Fast shipping. Thank you!