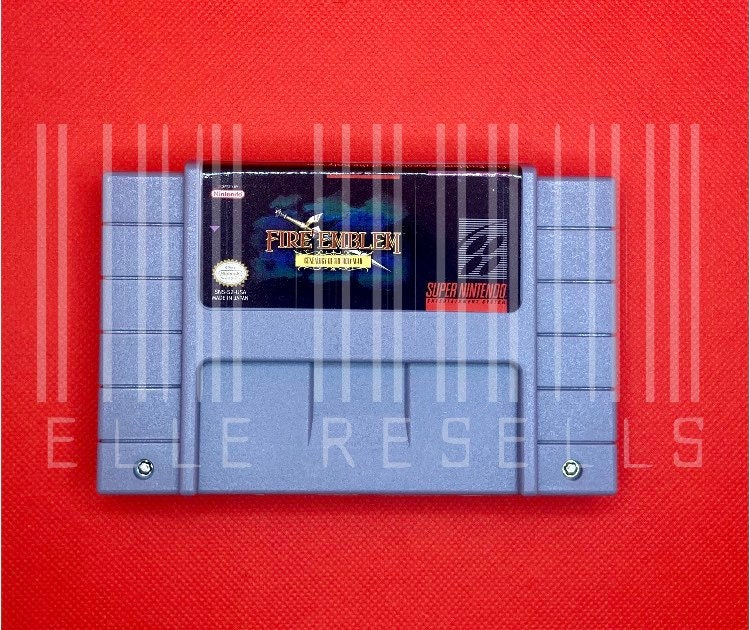 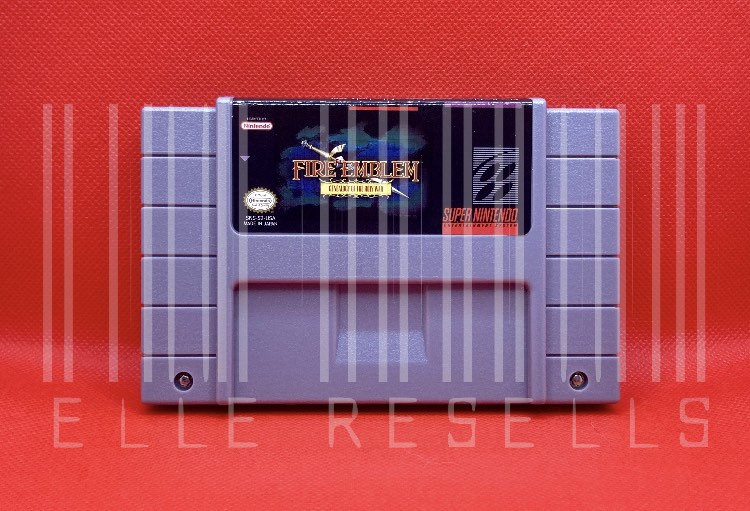 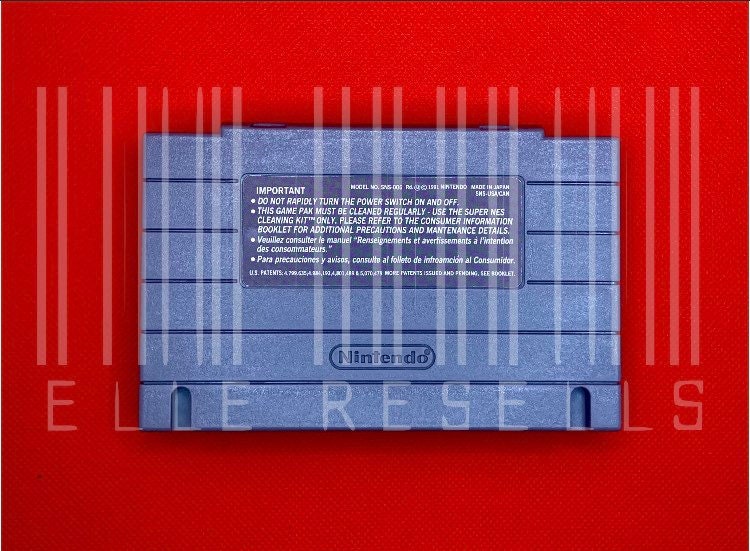 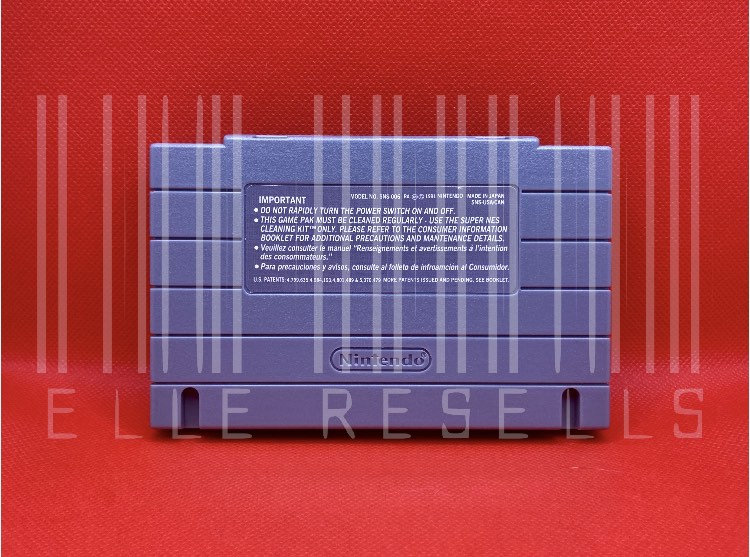 Fire Emblem: Genealogy of the Holy War is a Japanese Super Famicom tactical role-playing game developed by Intelligent Systems and published by Nintendo. It was released on May 14, 1996 in Japan. It is the fourth title in the Fire Emblem series, the second Fire Emblem title for the Super Famicom, and the last game produced by the late Gunpei Yokoi. It was released on the Japanese Virtual Console service on January 30, 2007.

got it quickly, going to make the perfect birthday gift for my best friend! :)